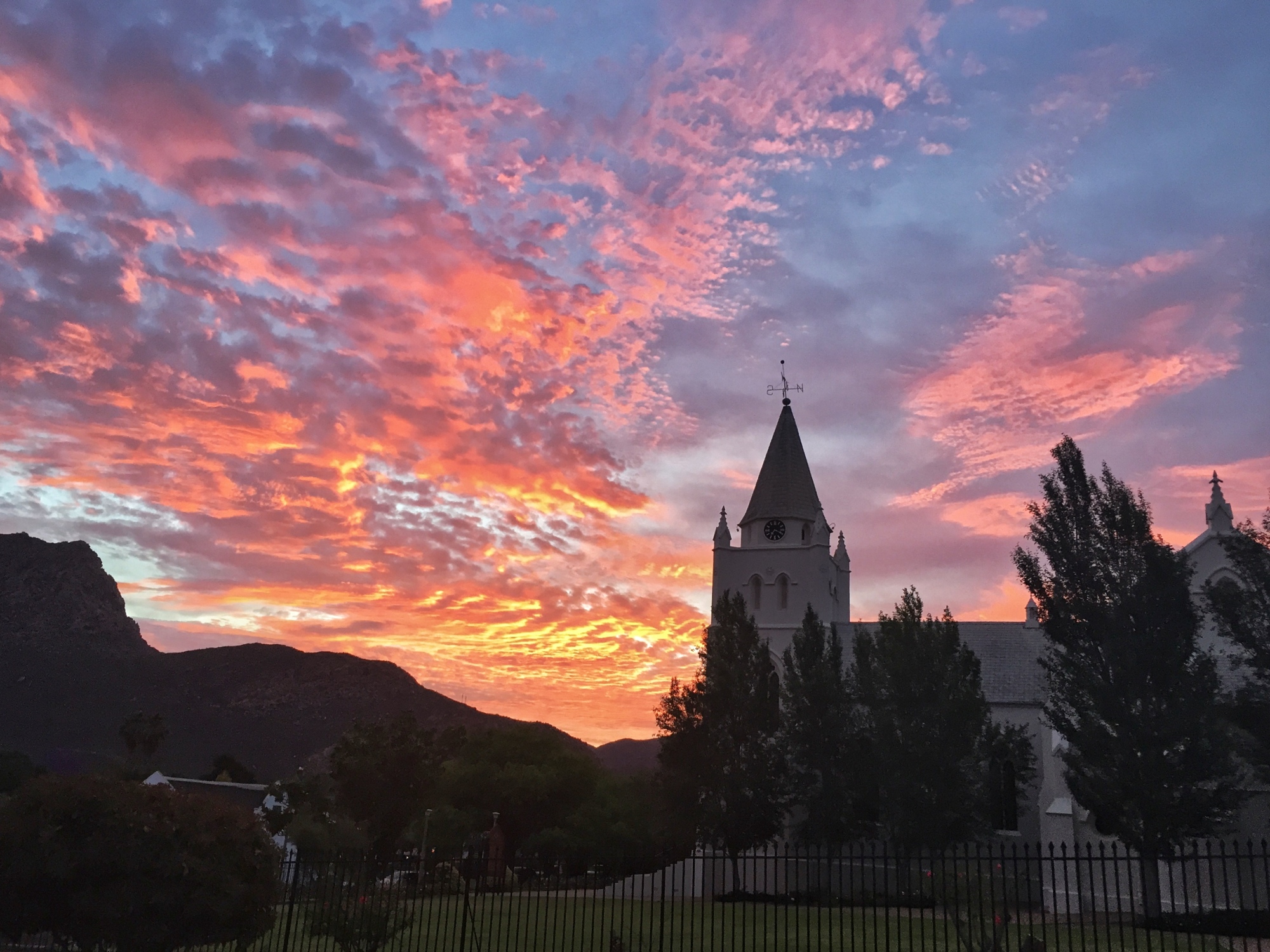 “You Maniacs! You blew it up! Ah, damn you! God damn you all to hell!”

We leave the country for a month and this is what happens.

Being 9 hours ahead we woke up thinking we would know who would be the next President. It was going to be Hillary, right?.

The polls were just closing in the west coast and the ballots were being tallied in Florida. Florida was much closer than expected. Ohio and Michigan too. An hour later Florida was called and we knew things weren’t going as expected. Was this really happening?

By breakfast Trump was declared the next President of them United States. What? How?

Stunned by the results we were obviously out of touch. With sporadic access to the internet and TV, it was easy to avoid news about the elections, so we had no idea what transpired to create this outcome.

Throughout our travels in Africa people curious about the election (our hosts, guides, and even the person stamping our passports) wanted to know our thoughts when they learned we were from the US.

We told them about super delegates, electoral colleges and then made fun of the candidates.

Some didn’t understand how we selected the two worst candidates. Others were offended by Trump’s rhetoric. Most just laughed along with us.

Now we can’t even make fun of Brits for Brexit.

With the election results behind us, we spent the morning touring this quaint little town, taking in the historical buildings, vineyards and surrounding mountains. 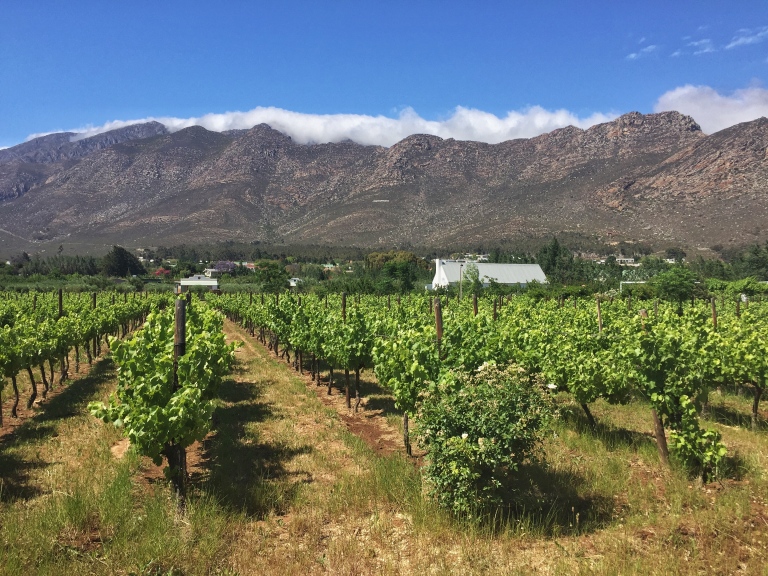 At a few gift shops we were asked where we were from, which led to inevitable discussions about the election results. People offered their sympathy by saying at least he isn’t as bad as Zuma, the corrupt President of South Africa. Yeah that made us feel better. 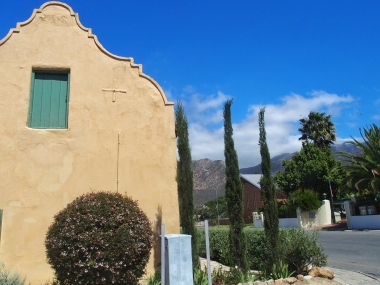 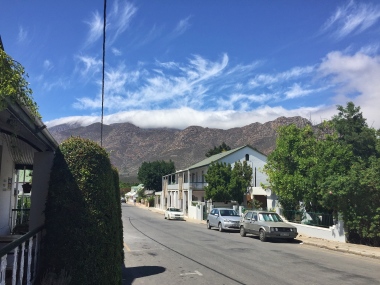 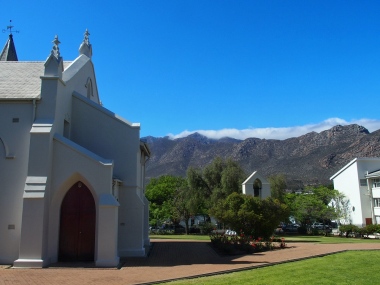 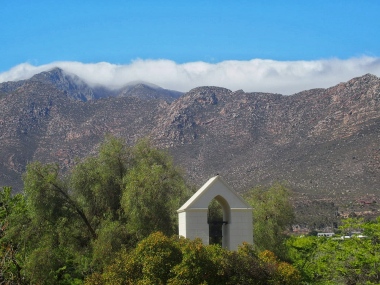 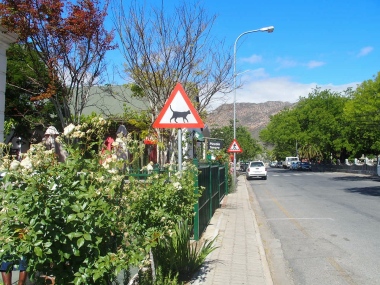 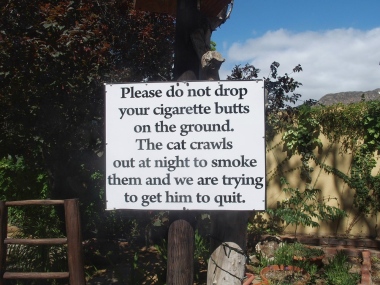 There is also a heron and ibis rookery in the middle of town that we had to check out. 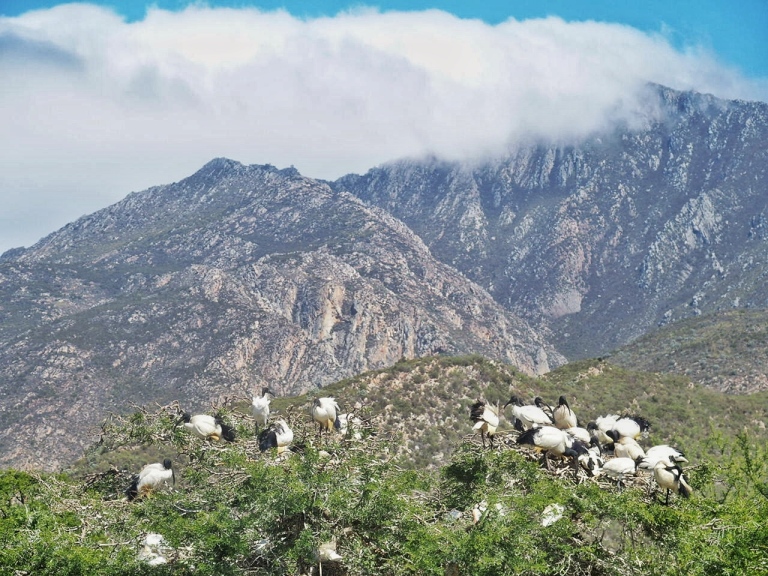 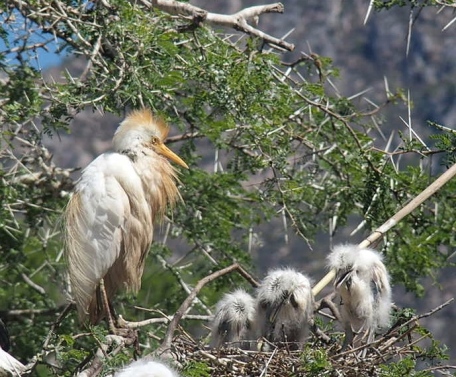 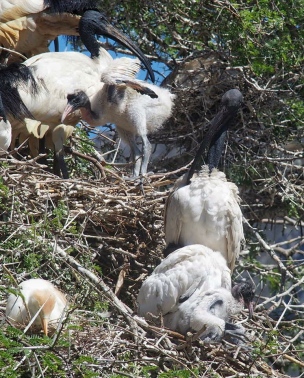 All in all, Montagu was a cozy place that swept us away from distant events.