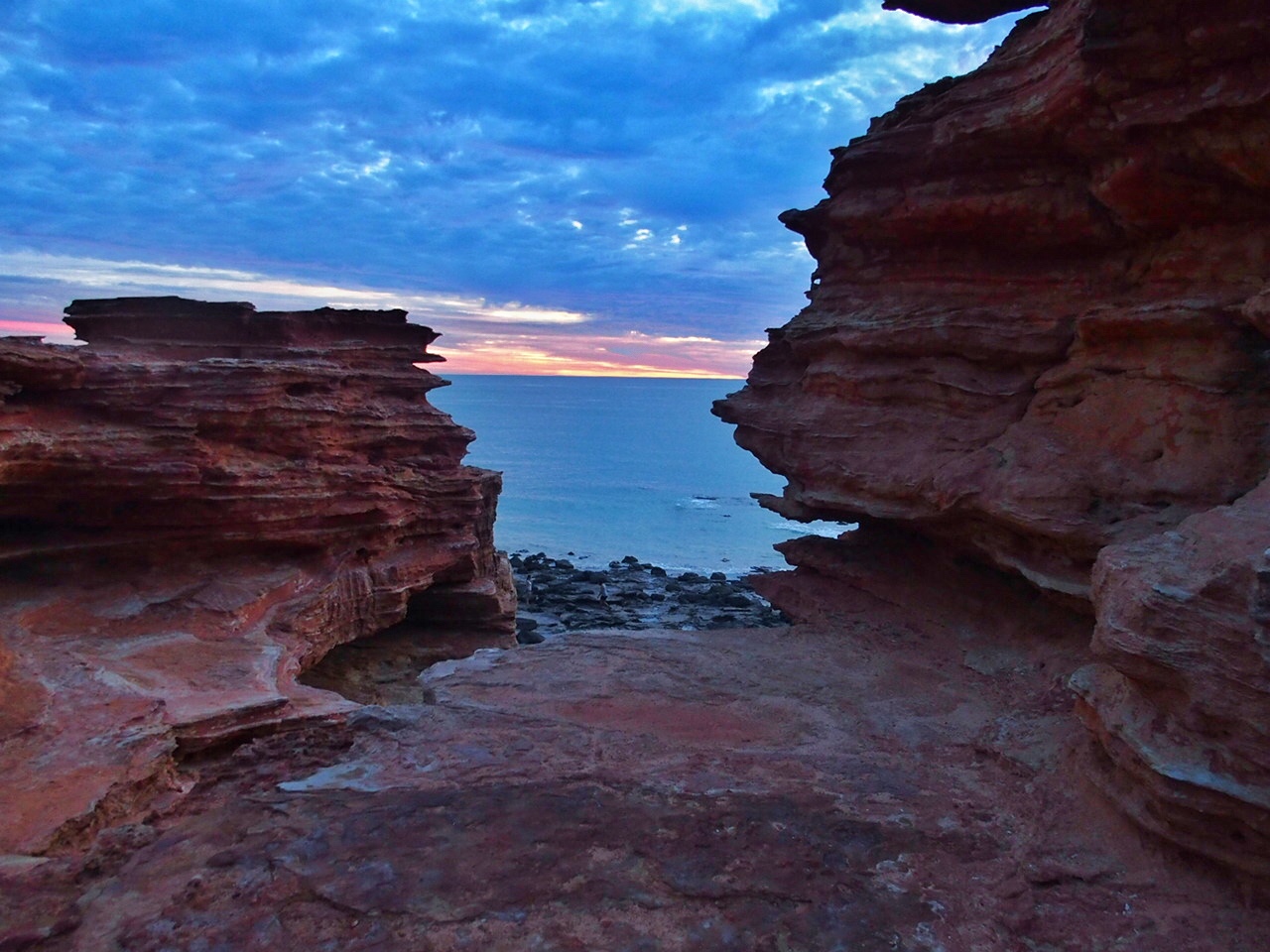 Our last day in Broome was pretty chilled!!

Brekky (Aussie slang for breakfast) at The Good Cartel, a funky hip cafe that served a really good flat white and of course brekky. We went there mainly for the free wifi.

We spent the rest of the day at Cable Beach and had lunch at Zander’s, a restaurant right on the beach front which usually means overpriced and average food. We should know better but the location and the ideal of having lunch overlooking the water seduced us.  G did like his Ginger Shrimp Noodle salad but my steak sandwich was overcooked. I should have known when the server did not ask me how I would like my steak cooked.

As the day ended, we went to Gantheaume Point, a popular place to catch the sunset and watch as the light from the fading sun cast a reddish glow on the pink sandstone cliff formations, making for some great photography. 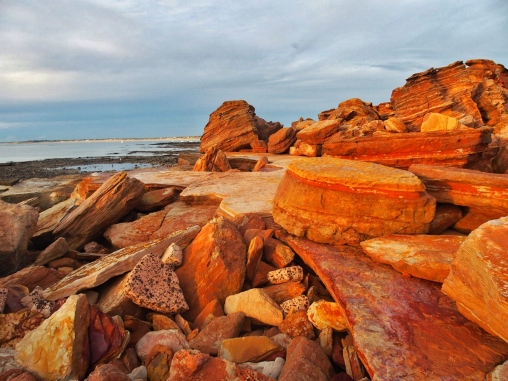 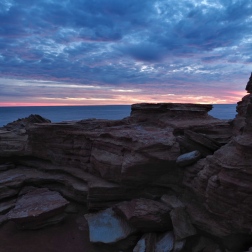 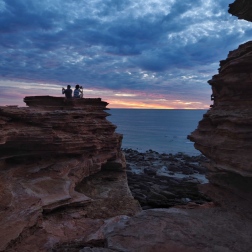 In addition to the great sunset watching, Gantheaume Point is one of the places in Australia where you can find dinosaur tracks, which are exposed on the reef during really low tide.  The hike down to see these tracks was slippery and involved some rock scrambling.

A really cool way to end the day.

Finally, a view from our caravan site.  The place was a little dumpy but being on the waterfront made up for it.  Also there was no wifi b/c it’s been “down for 2 weeks”.  Didn’t they watch the Southpark episode where all you needed to do was unplug and replug the router? 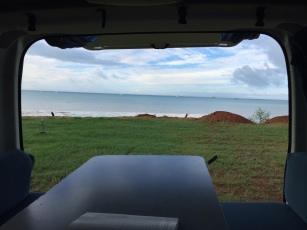 From inside the caravan

One thought on “Following in Dinosaurs’ Footprints”